A report from InfluenceMap has pointed to the divergence between climate goals and the current state of the asset management sector.

The research company’s FinanceMap analysis shows the sector as a whole is not demonstrating leadership at present, with the portfolios held by the 15 largest asset management groups remaining significantly misaligned with the targets of the Paris Agreement even under the fairly conservative IEA ‘Beyond 2 Degrees’ Scenario (B2DS). This refers to the key auto, electric power and fossil fuel production sectors, (with aggregate market values of at least $8tr in widely held listed companies). This misalignment is reflective of the fact that the majority of companies in these sectors are very far from aligning their business models to meet the goals of Paris and that the 15 leading players all hold diversified global portfolios of equities often using index driven strategies.

The research gives the example of the delay in the introduction of the green technologies in the automotive sector. In 2018 the world's automakers produced 96 million vehicles across all platforms, of which 1.4 per cent were electric (EVs). The FinanceMap/PACTA analysis suggests this will evolve by 2024 to 101 million vehicles in total, of which 4.2m (4.2 per cent) will be electric. However, the IEA's B2DS scenario for achieving warming of 1.75C or less requires at least 9.2M EVs by 2024, pointing to the sector's very significant misalignment with this recognised Paris climate scenario. This sector wide lag in EV uptake by the automakers and their lobbying to delay EV regulations illustrates the difficulties investors will have in using portfolio allocation alone to drive climate goals in finance.

Asset managers need to be more proactive if the climate is to be protected, and at present only few asset managers are engaging with companies. InfluenceMap points to Legal & General, UBS, AXA, Allianz and Credit Agricole as examples of those that are engaging - all participants of the Climate Action 100+ process.

However, US-based giants with significant pools of actively managed funds like the asset management operations of BlackRock, Goldman Sachs, and JPMorgan Chase appear absent from this shift in company engagement on climate from the sector, based on publicly available information that InfluenceMap has researched. Whilst ‘forceful stewardship’ on climate is being shown by several smaller US players such as Walden Asset Management, Trillium Asset Management, and Zevin Asset Management, the effect of these will be too little alone.

Asset owners are another part of the jigsaw that could help influence decisions, with pension funds such as Calpers, NY State Common and the Swedish AP funds collectively owning $28tr of assets globally (OECD, 2018). In terms of listed equities this group of asset owners are concerned with long-term risks and so climate change is an increasing priority. 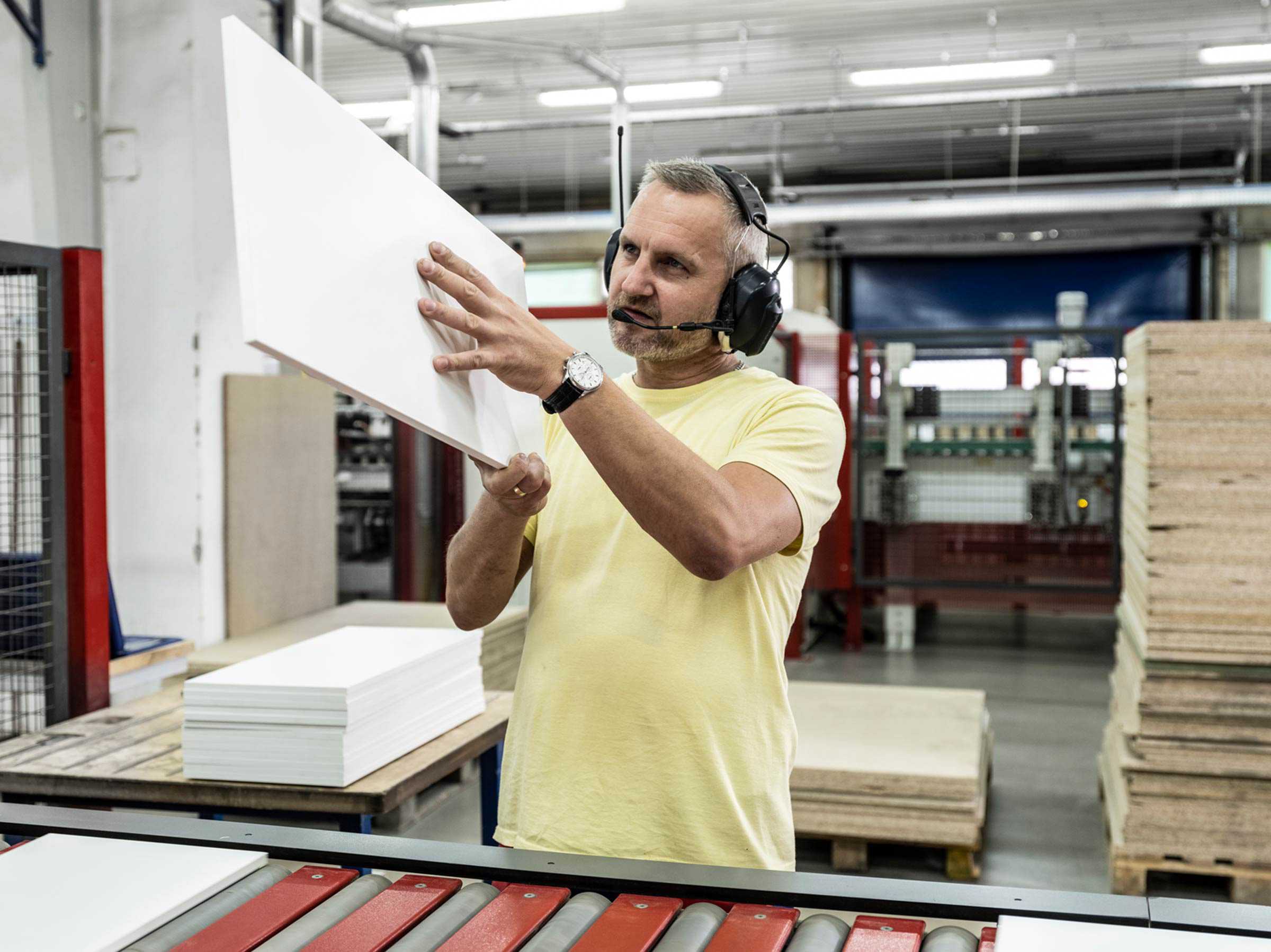