Carbon emissions remain 14 per cent lower than in 2019

New data analysis reveals that the carbon emissions resulting from six key consumer spending categories fell by almost a third during the national lockdown, with year-on-year emissions remaining much lower than in 2019.

Analysis of Lloyds Banking Group’s consumer spending data by the Carbon Trust across six key spending categories shows estimated carbon emissions fell by 4.3 million tonnes of carbon dioxide equivalent (CO2) over the height of the national lockdown. This was a drop of 27 per cent compared to the same period in 2019 for the areas reviewed. The connection between how we spend our money and the impact this has on carbon emissions is clear.

By the 16 August, overall carbon emissions across the six categories were still 14 percent lower than they were by the same time last year, equivalent to 4.79 million tonnes less CO2. The analysis gives an encouraging sign that there is a still time for the UK to build back better by making changes to rebuild the economy in a way that puts low carbon growth at the centre of the coronavirus recovery, while simultaneously continuing to support businesses to recover from the devastating impact of the pandemic.

Additional recent polling by YouGov, commissioned by Lloyds Banking Group, shows that over a third of UK adults are now more likely to take action to reduce their carbon footprint and still have time to do so before carbon emissions reach 2019 levels. An intention to change behaviour was highlighted by consumers across areas such as less use of single use plastics, limiting travel by car and increasing shopping for local produce.

Fiona Cannon, group sustainable business director at Lloyds Banking Group said: "As part of our commitment to financing a green future together, Lloyds Banking Group has partnered with the Carbon Trust to better understand the link between the environmental impact of changing patterns of consumer spending. The analysis highlights that there is still the opportunity to build back better. We must help our nation invest in tackling climate change, which is why we have provided over £6bn in green finance to businesses since 2016 through our sustainable finance initiatives.” 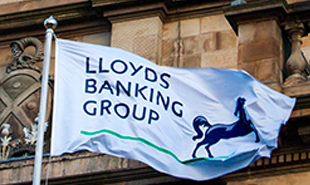 Carbon emissions remain 14 per cent lower than in 2019 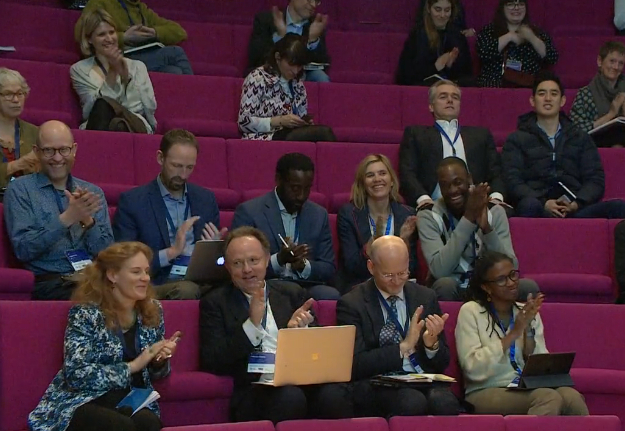