An alliance of brands and retailers, including Nestlé, Unilever, REWE Group and AB InBev has called on the new European Commission to set sales targets for zero-emissions trucks and vans.

In a letter, 30 businesses, haulier companies and associations, and cities and regions told incoming EU climate chief Frans Timmermans that binding truck and van sales targets for 2025 and 2030 are needed to overcome a lack of supply of the clean vehicles they have been calling for.

There is growing demand in the transport sector for an EU strategy for zero-emissions city logistics because the supply of clean trucks from manufacturers is nearly non-existent, according to the letter which is also addressed to new EU Commission president Ursula von der Leyen.

Bart Vandewaetere, head of corporate communications and government relations for Nestlé zone Europe, Middle East & North Africa, said: “We have a strong ambition as a company: we want to be carbon neutral by 2050. We however see limited development of zero-emission trucks. We therefore support ambitious and binding sales target to accelerate the uptake of more zero-emission vehicles in Europe. This would help guide all players into the same direction and help make Europe the first climate-neutral continent.”

The call comes As Audi, part of the VW Group, has stated that it will be cutting 9,500 of its 61,000 to allow for the funding of it transition to electric vehicles, and Daimler has said it will cut 1,000 jobs. 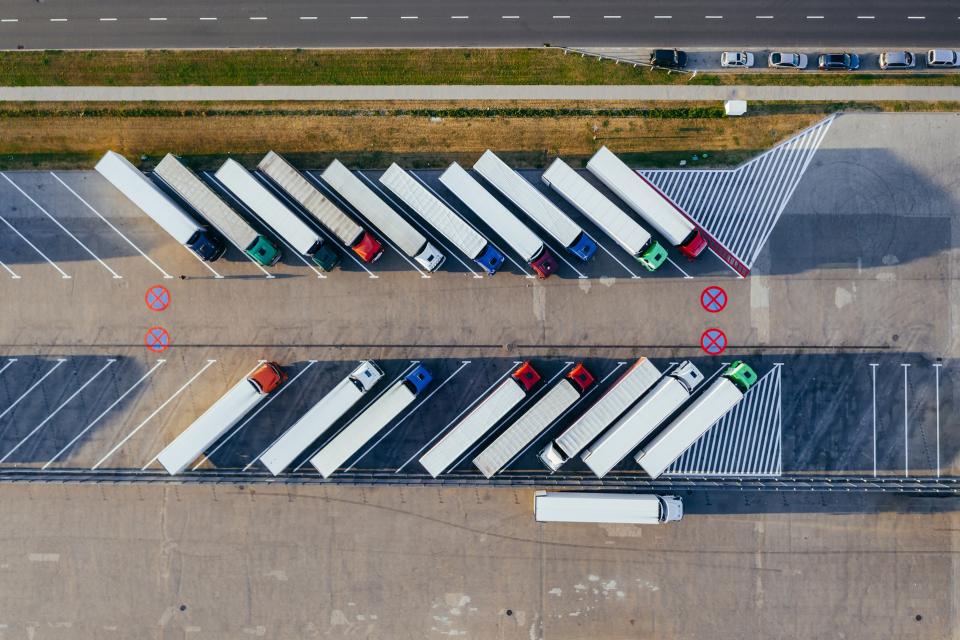