The Royal Shakespeare Company (RSC) will end its partnership with BP at the end of the year, bringing to a close a partnership that started eight years ago and has helped enable the RSC’s £5 ticket scheme for 16 – 25-year olds.

The RSC is concerned over the connection to fossil fuels, and earlier this year actor Mark Rylance resigned from the RSC over the sponsorship. Similar campaigns have targeted the sponsorship of the Tate Gallery, resulting in a severing of ties two years ago.

Gregory Doran, RSC artistic director and Catherine Mallyon, executive director, said in a press statement: “Amidst the climate emergency, which we recognise, young people are now saying clearly to us that the BP sponsorship is putting a barrier between them and their wish to engage with the RSC. We cannot ignore that message.

“We would like to thank BP for their generous support of the RSC since 2011. We have issued 80,000 tickets to young people who have been able to experience our work through the BP-sponsored scheme. 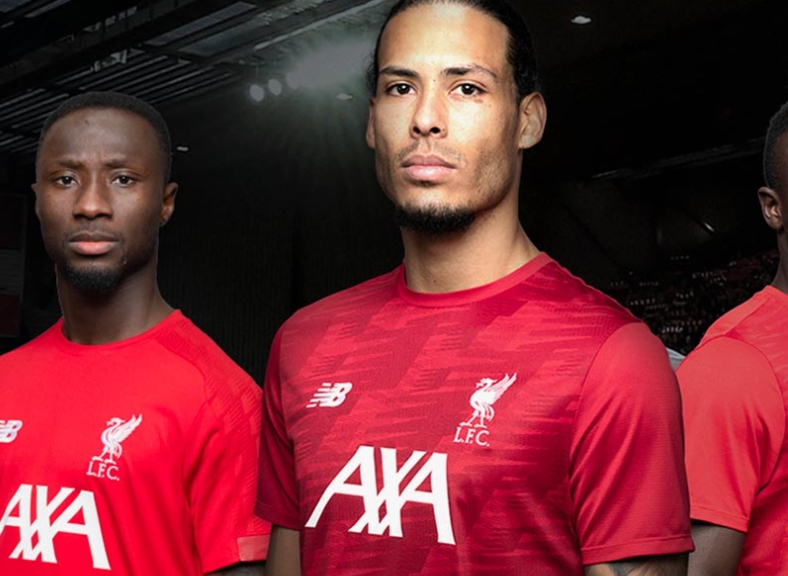 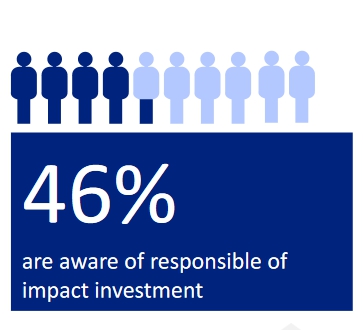 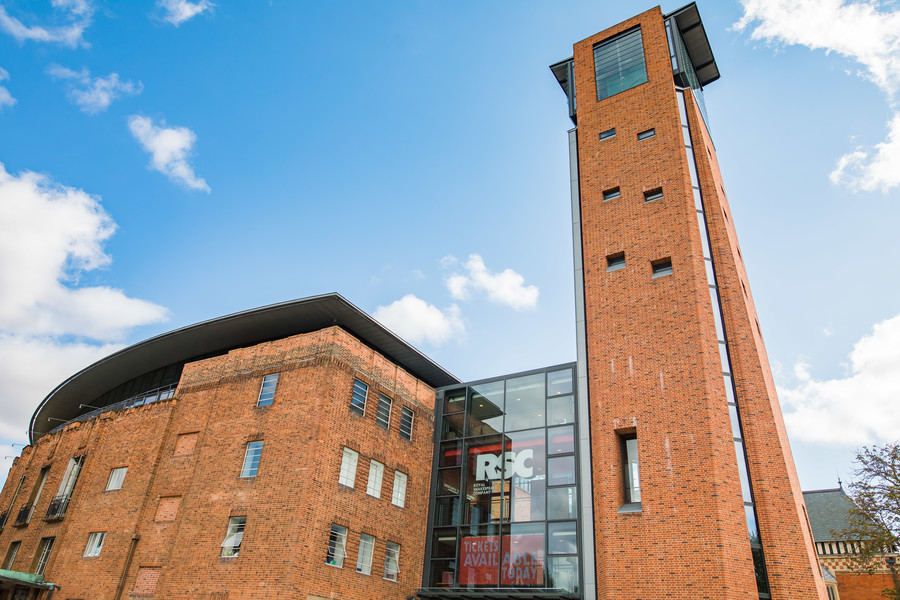