Seventeen projects with a combined potential generating capacity of 25GW have been successful in the ScotWind leasing auction overseen by Crown Estate Scotland.

Successful bidders include SSE Renewables and BP. SSE Renewables with partners Japanese conglomerate Marubeni Corporation (Marubeni) and Danish fund management company Copenhagen Infrastructure Partners (CIP) won rights to 858 square kilometres of seabed that will support the development of a new giant floating offshore wind farm that will deliver 2.6GW. BP and EnBW have been awarded a lease option off the east coast of Scotland to develop a major offshore wind project — to be known as Morven — with a total generating capacity of around 2.9GW.

“Today’s announcement marks the start of a new era for the UK’s world-leading offshore wind industry. To put this landmark into context, the 25GW of new capacity announced today is two and a half times the UK’s entire current offshore wind capacity. It’s also equal to the entire current operational offshore wind capacity for the whole of Europe. It’s highly significant that 60 per cent of the new capacity announced today is for floating offshore wind projects. This will secure the UK’s lead in innovative floating wind, generating enormous amounts of power from the best wind resources in Europe, as well as creating opportunities for us to export our cutting-edge technology worldwide”. 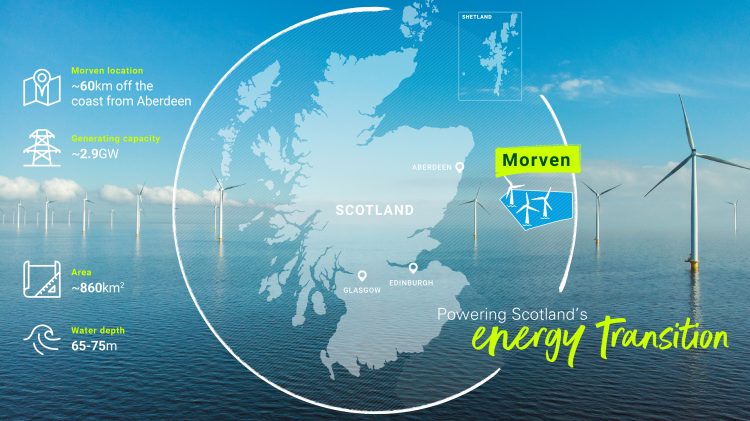 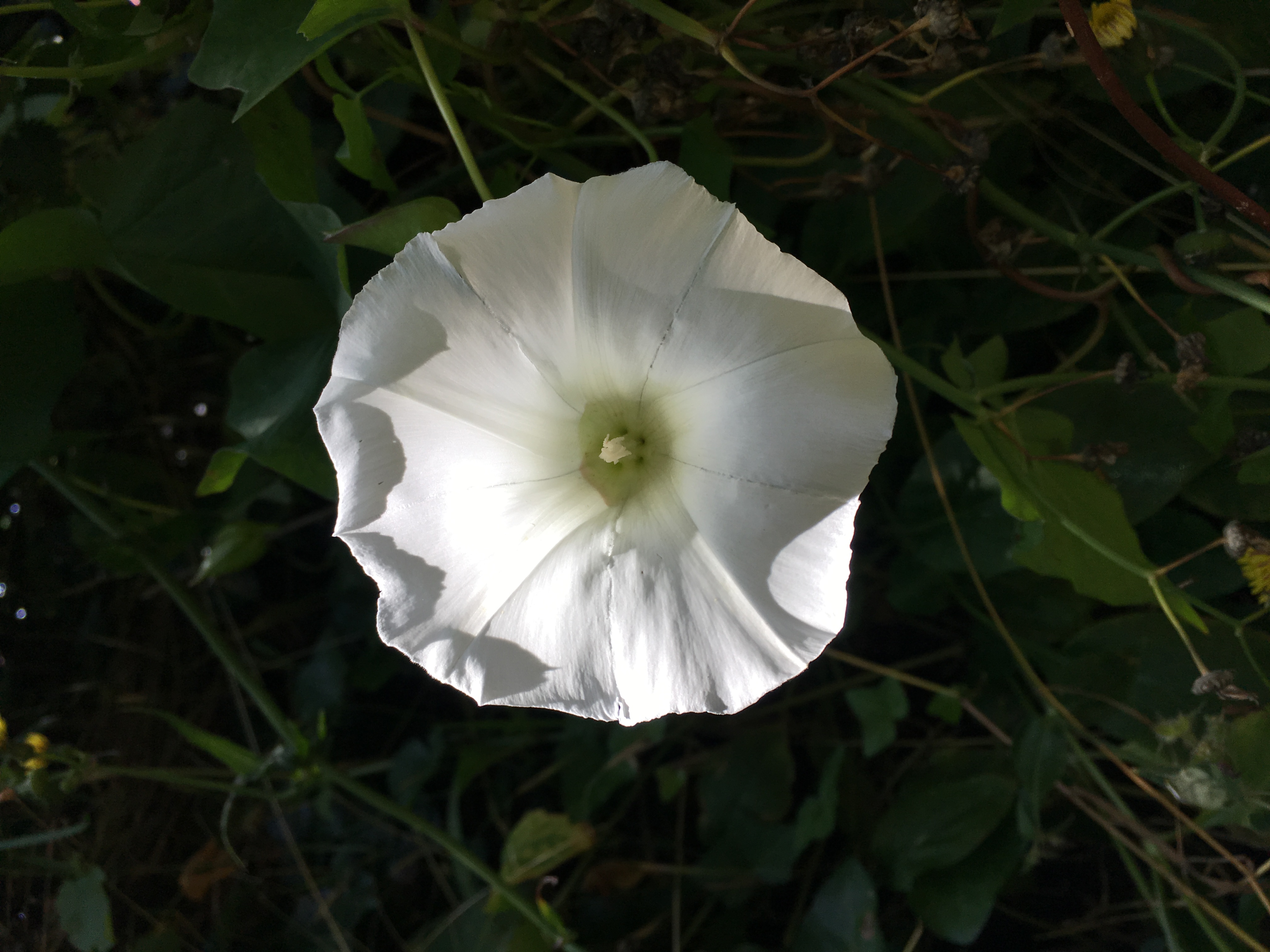 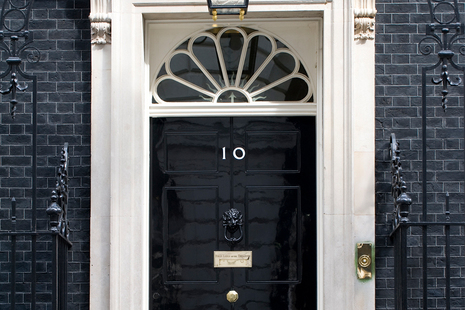