The Chancellor’s Budget has placed bets on a green recovery to help plug the red ink in UK finances.

The “investment-led recovery” hopes to repair the damage done by the pandemic as well as “level up” the country by spreading initiatives around the country.

Sunak confirmed the creation of the new National Infrastructure Bank to be based in Leeds with a budget of £12bn to encourage private investment into green technologies and infrastructure and also, as widely expected, the launch of the UK's first sovereign green bond for retail investors.

In addition, there will be at least £15bn of green gilt issuance in the coming financial year as well as placing ESG at the heart of the Bank of England’s policy.

There were no detailed plans on future carbon trading, but Sunak did acknowledge the growth od the sector and vowed to explore the ways in which it can be expanded, ensuring the City of London is the global leader for “voluntary high-quality carbon offset markets”.

Commenting on the Budget, Chris Cummings, CEO of the Investment Association, said: “The Green Bond will help the UK to bolster its credentials as a world leading green investment centre,” and gave his overall support to the Budget: “This is a Budget to help the country on the road to recovery by boosting skills, innovation and infrastructure across the nation. Investment managers want to see businesses thrive, and that’s why measures such as the National Infrastructure Bank, and the Future Fund: Breakthrough initiative are welcome news.”

Other incentives included the £375m UK-wide Future Fund: Breakthrough to invest in highly innovative companies such as those working in life sciences, quantum computing, or clean tech, that are aiming to raise at least £20 million of funding, launching a review of Research & Development tax reliefs to make sure the UK remains a competitive location for cutting-edge research and £20m to fund a UK-wide competition to develop floating offshore wind demonstrators and help support the Government’s aim to generate enough electricity from offshore wind to power every home by 2030.

More incentives for helping the UK reach net-zero were £68m to fund a UK-wide competition to deliver first-of-a-kind long-duration energy storage prototypes that will reduce the cost of net-zero by storing excess low carbon energy over longer periods, and £4 million for a biomass feedstocks programme in the UK to identify ways to increase the production of green energy crops and forest products that can be used for energy.

The Chancellor also announced new plans to stimulate the offshore renewables sector, with RenewableUK’s chief executive Hugh McNeal saying: “This is a big-bang moment for offshore wind manufacturing in the UK which will drive investment in a globally competitive domestic supply chain.”

In particular, Teesside and the Humber received major boosts, with the announcement that the Government will make an offer, in principle, to the Able Marine Energy Park on Humberside for the next generation of offshore wind and a memorandum of understanding with Teesworks Offshore Manufacturing Centre on Teesside to support the development of another offshore wind port hub.

“This new funding to develop world-class offshore wind hubs in Teesside and Humber is a clear example of levelling-up in action. There is a huge opportunity for UK's offshore wind industry not only to supply UK projects but also to export to rapidly growing global markets. Today’s new funding for port upgrades and the award of new freeports represent a huge boost to our export ambitions,” assed McNeal. 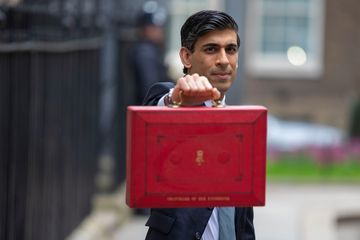 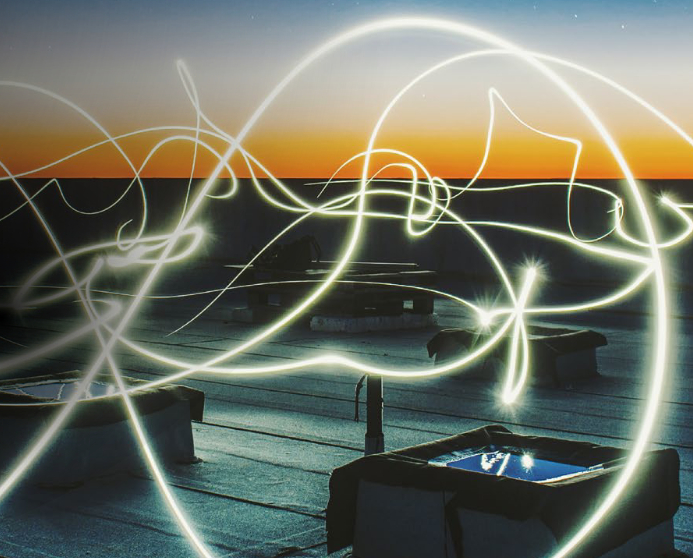 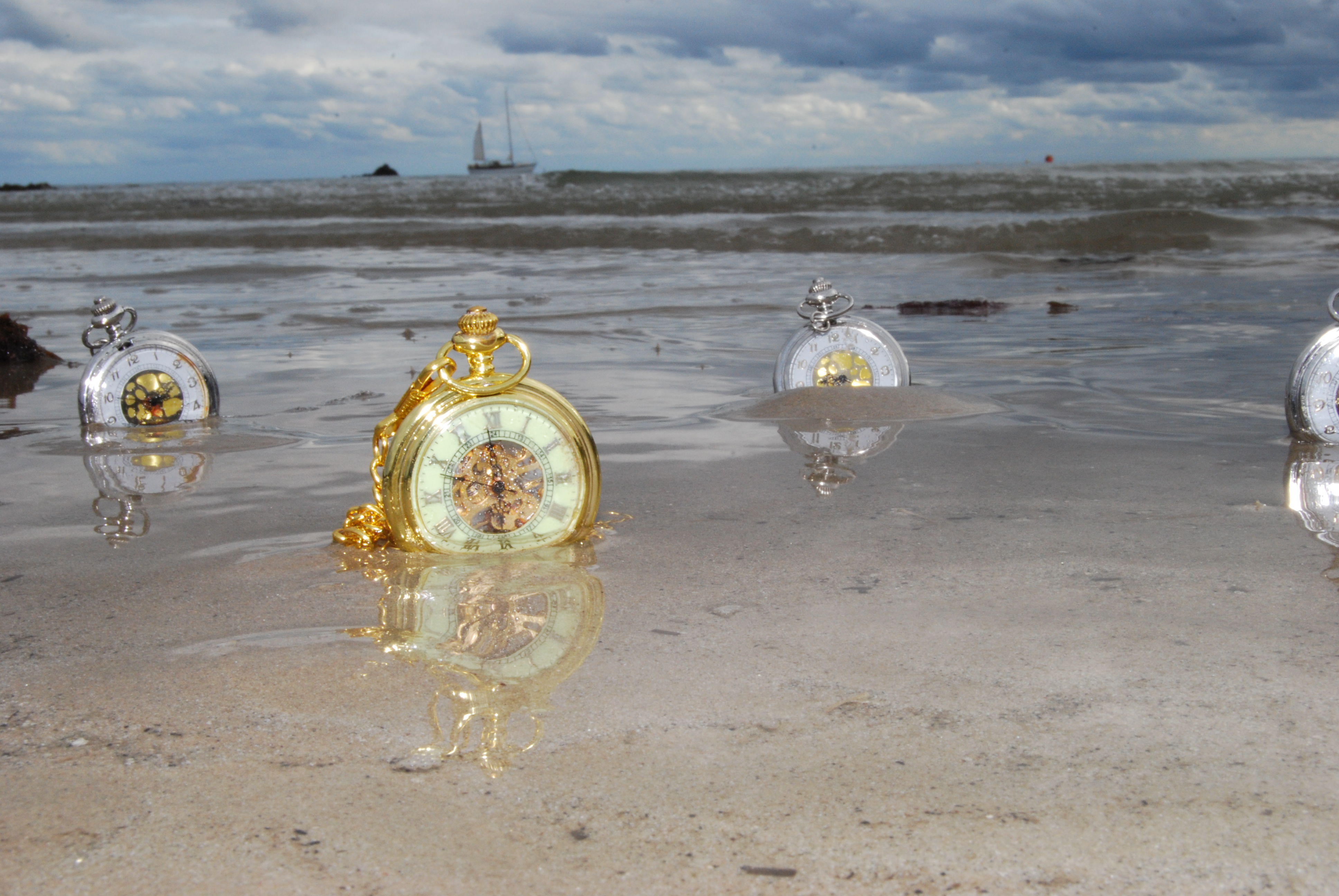