Shell and Total have released their latest results, with combined total writedowns of almost $25bn.

Shell decreased the value of its assets by $16.8bn, while Total said writedowns would amount to $8.1bn, in the case of the latter a major portion was attributed to “stranded assets” of the company’s Canadian oil sands projects ($7bn). For Shell the main pain point was in its QGC Integrated Gas project in Australia and Prelude floating LNG facility in Australia.

Despite both companies reporting better than expected results, the unprofitability and financially unsustainable areas indicate a slow change of direction, and Total, in particular, keen to point out that it is “resolutely” implementing a programme for greener energy, with its entry into a giant offshore wind project in the North Sea as well as the acquisition in Spain of a portfolio of 2.5 million residential gas and electricity customers plus electricity generation capacity. Investments in low-carbon electricity for Total will be close to $2bn and account for nearly 15 per cent of its Capex in 2020. 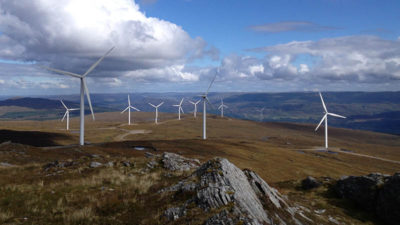 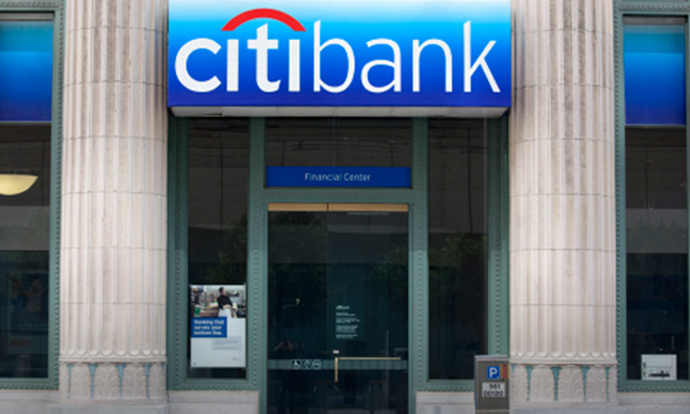 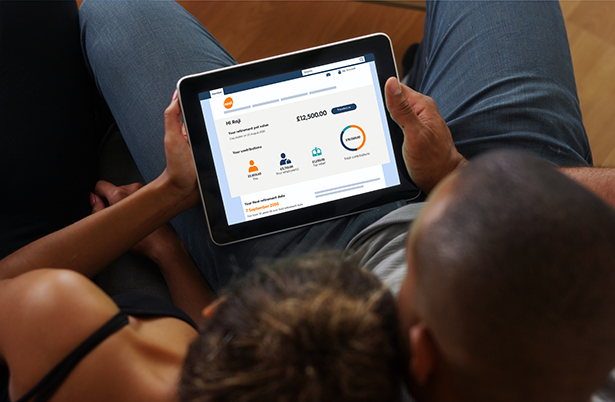