During the UN General Assembly, Boris Johnson has been highlighting the need for greater ambition in climate recovery and the role of wind energy in a virtual roundtable.

Continuing his theme of a greener, carbon neutral UK and the use of high technology, Johnson called on other countries to embrace similar ambitions, if they have not already (China made a surprise announcement to reach net-zero by 2060 at the assembly). Citing his desire of new green industrial revolution to “fix” both climate change and unemployment that will undoubtedly result from the COVID pandemic.

On the subject of renewable sources, Johnson engaged typical hyperbole, saying “We want to be the Saudi Arabia of wind” and calling himself an “evangelist” on carbon capture and hydrogen.

Johnson also hinted that the government was considering bringing forward the date for phasing out the sale of internal combustion engine vehicles. This date could be as early as 2030, and the mere hint will in itself drive more people to buy electric vehicles given the inevitable decline in potential resale values. 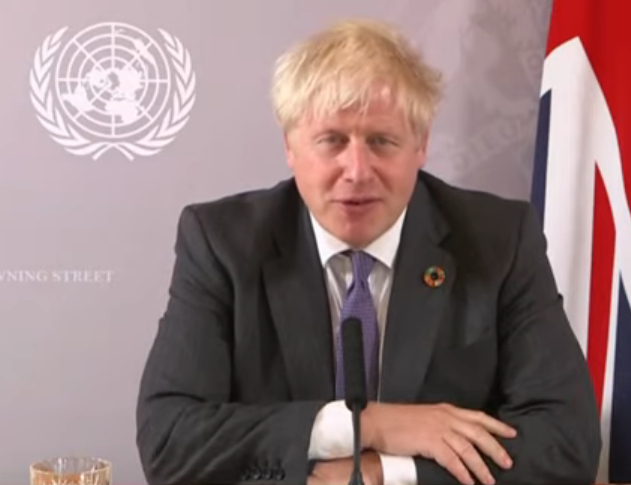 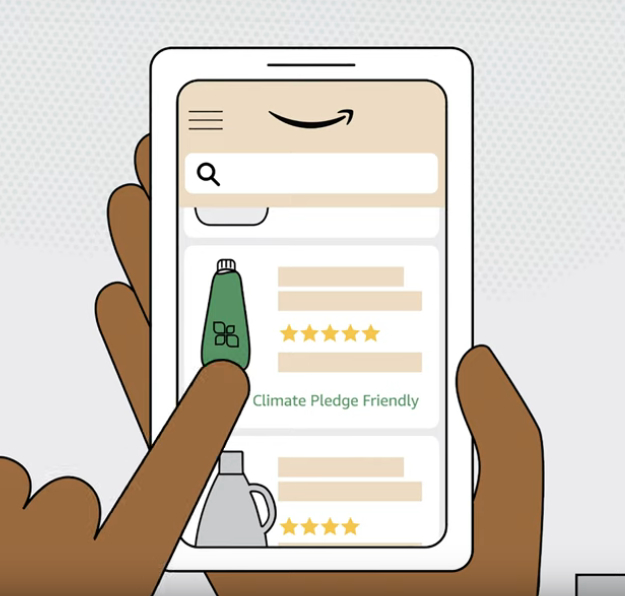