The Swedish energy group has announced that its wind farm proposals for Clashindarroch II are to go into planning, with 14 of the company’s most powerful onshore turbines in the UK to date.

The 77MW scheme, with each turbine producing 6MW, could help replace fossil fuels adding more than 70,000 tonnes of carbon dioxide to the atmosphere.

Alison Daugherty, Project Manager for Clashindarroch II, said: “Scotland has set its goal to reach net zero by 2045, and renewable energy projects such as this will provide the platform for the decarbonisation of homes, businesses and transport needed to reach this ambition. Onshore wind can make a significant contribution, and we can deploy more powerful turbines than ever before. In fact, with one rotation of the blades, the turbines proposed for Clashindarroch II could power an average home for 16 hours.” 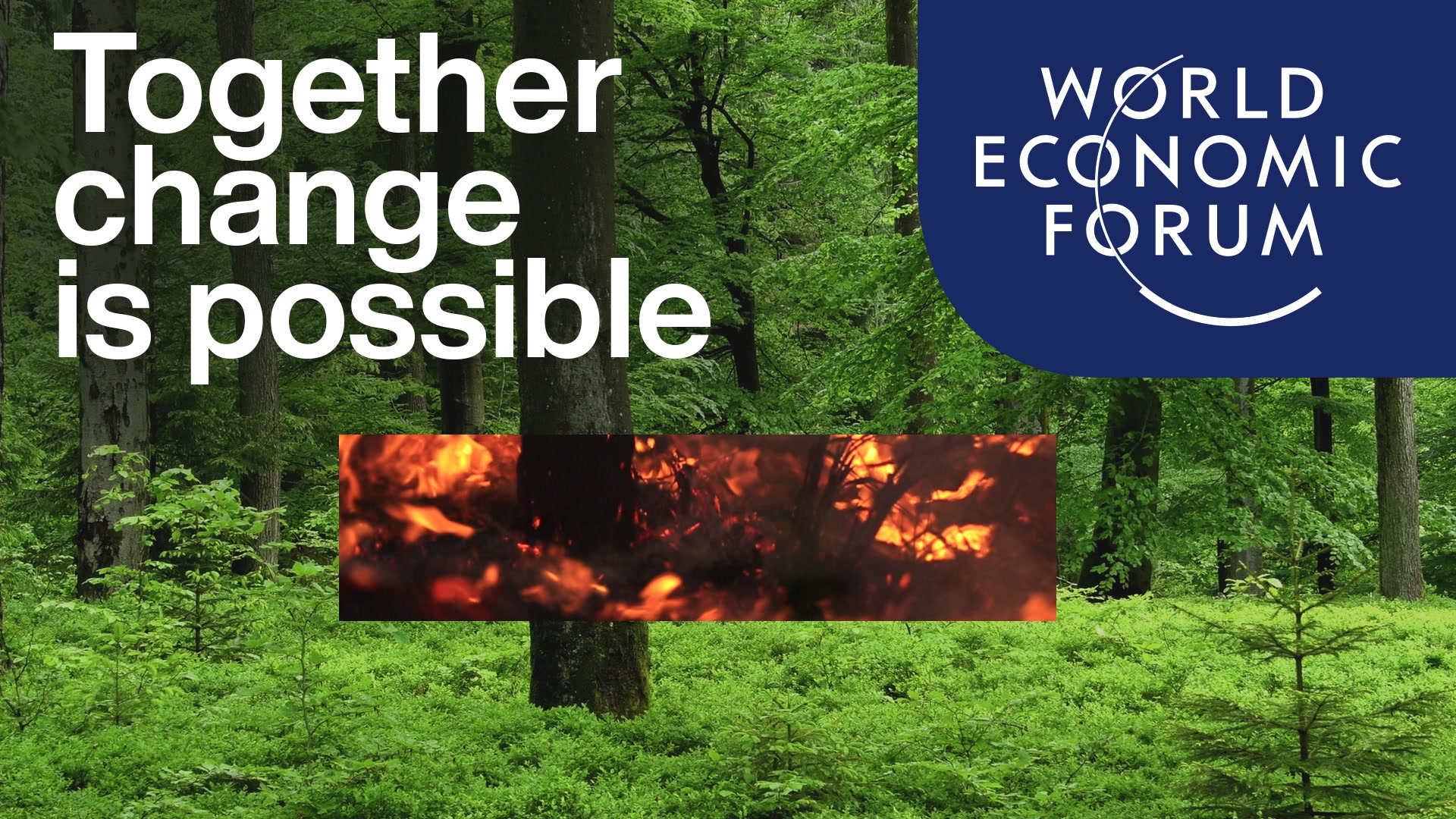