The Co-op’s unique Ethical Consumerism Report, which has tracked ethical expenditure year by year over the past two decades, reveals the extent to which UK consumers now ethically.

The report, which focuses on various sectors of the economy, highlights that in 1999 the total size of the market was just £11.2bn. Today, on a conservative basis, the figure is £41.1bn. Total ethical spending in the UK has increased fourfold in the past 20 years and outgrown all UK household expenditure which has grown by just over two per cent, with the average spend on ethical purchases per household growing from £202 a year to £1,278 per annum (2018 figure).

The Co-op has also announced a commitment to only using 100 per cent own-brand recyclable packaging which will lead to the largest-ever UK-wide scheme to recycle plastic film. The company has banned black plastic packaging from all of its products and, by the summer of 2020, it will have phased out all non-recyclable plastics and replaced them with those that can be reused or easily recycled.

The move will be facilitated by the largest ever UK-wide scheme to recycle plastic film, which local councils do not presently collect for recycling, with Co-op developing its own national collection programme for the material. After a spring store trial, the scheme will be rolled out nationally across the retailer’s store estate by the summer.

Jo Whitfield, Co-op Food CEO, said: “We should rightly celebrate the growth that we’ve seen in ethical markets in the UK over the last twenty years. UK businesses, and NGOs have pioneered many of these developments and today we have multi-billion pound markets that either didn’t exist or if they did, other mainstream businesses were unconvinced of their potential to succeed. It has also taken smart government intervention to get us this far. Going forward, ethical consumerism will continue to play a pivotal role in the pursuit of more sustainable products, businesses and markets. However, now is not the time to rest on our laurels, it’s the time double our efforts. 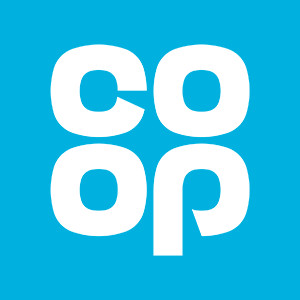 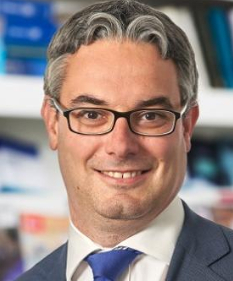