INEOS has announced that it intends to invest €2bn in new production of green hydrogen across Europe.

Wherever possible, INEOS will continue to prioritise the production of green hydrogen which is made from water using electrolysis powered by renewable energy, but it is also investing in the production of blue hydrogen when the carbon produced can be safely captured and stored underground.

Alongside this, the company also launching a major hydrogen advocacy campaign to draw attention to both the benefits and applications of hydrogen. The campaign will include significant billboard and digital advertising in London and Glasgow, a UK hydrogen bus tour and the exhibiting of a hydrogen powered car at COP 26. 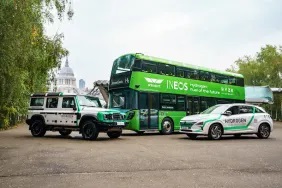 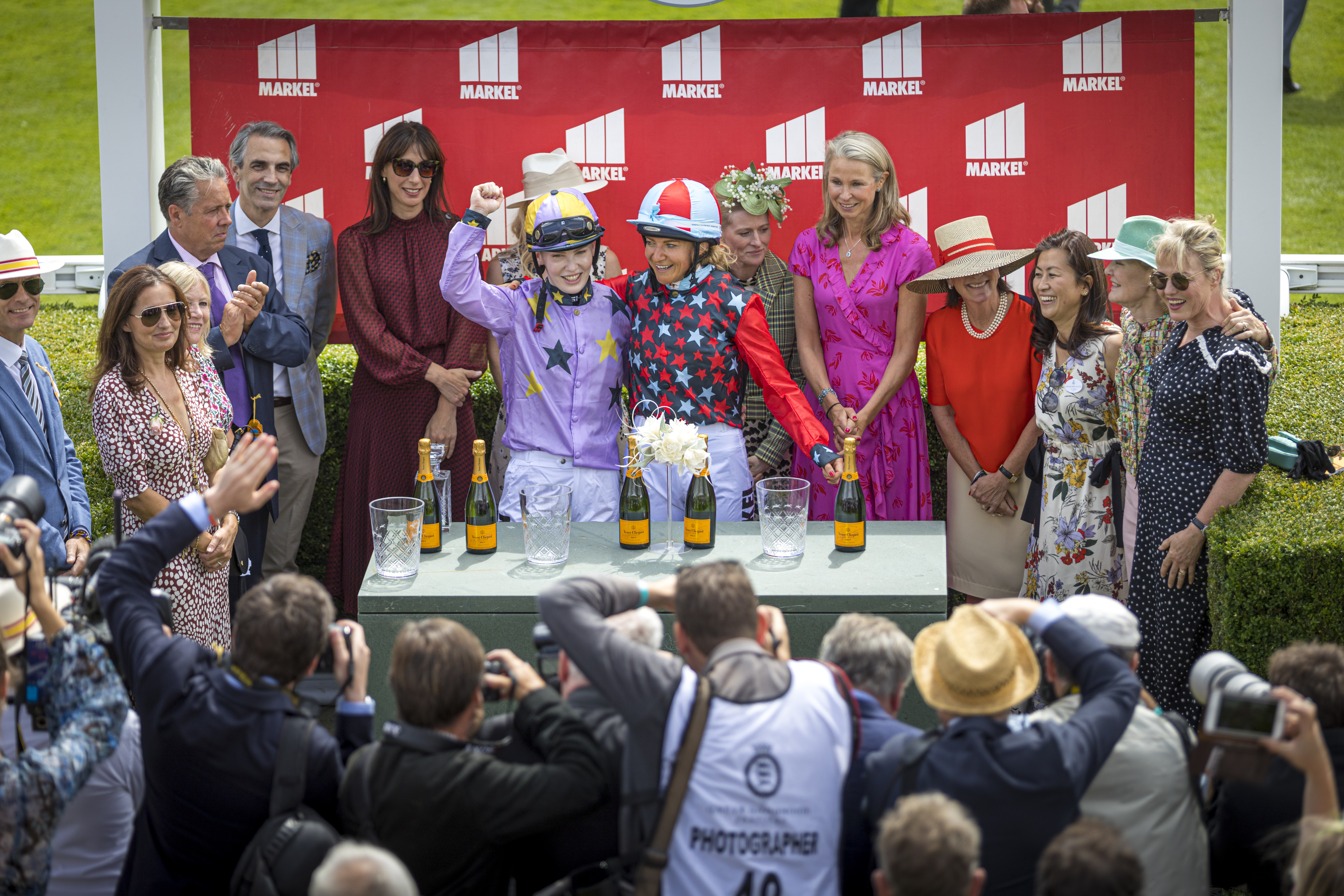