Six in ten UK retail investors are increasing their investments in renewables, according to research commissioned by Thrive Renewables.

The findings show that seven in 10 investors (69 per cent) think we should increase the amount the UK invests in renewable energy, and specifically, 65 per cent of retail investors support more solar energy projects in the UK, which rises to 78 per cent of seasoned investors that have been investing for a decade or more. Meanwhile, 62 per cent support more onshore wind projects (rising to 72 per cent of experienced investors).

Thrive Renewables has raised more than £5m so far in its current crowdfunding offer in order to build new renewable energy generation and storage across the UK. The campaign aims to raise £7m for Thrive, which has experience in building, owning and operating clean energy projects. 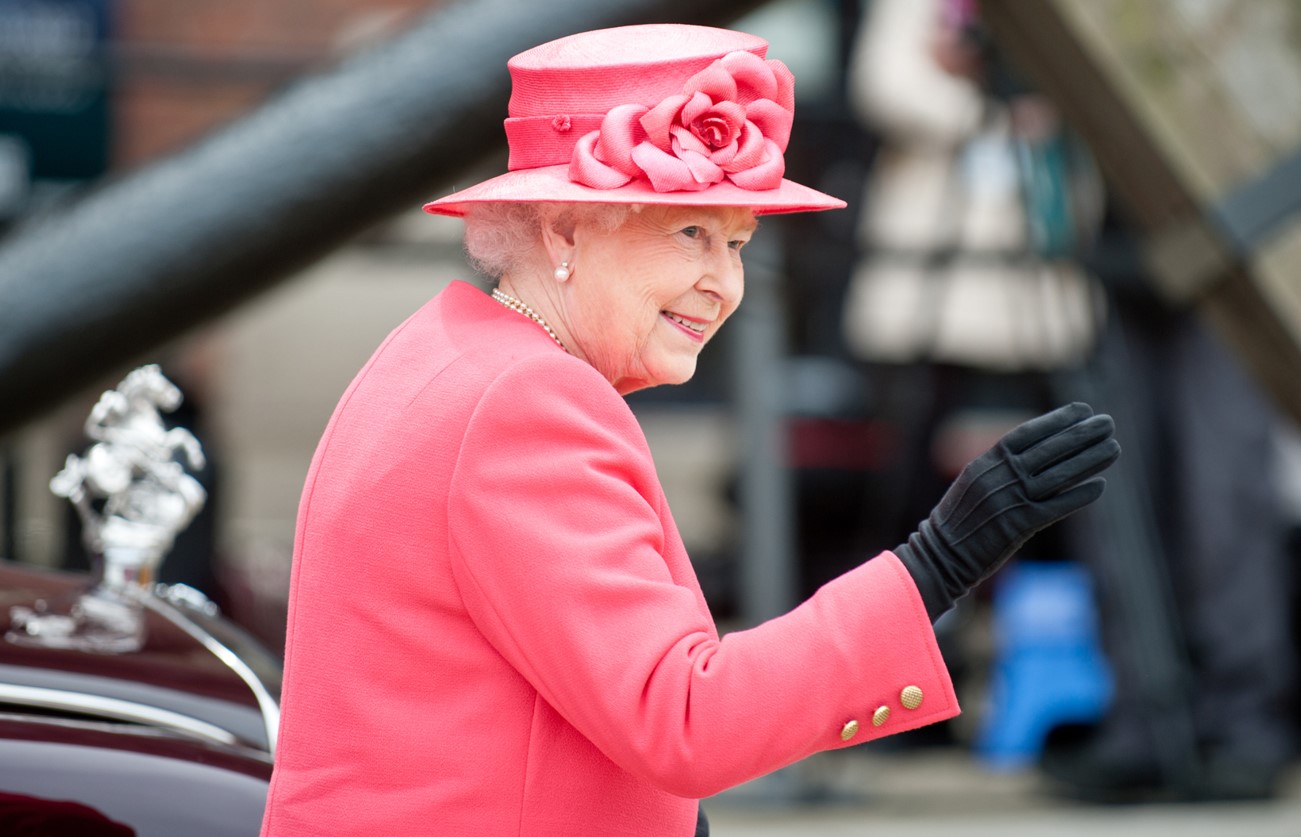 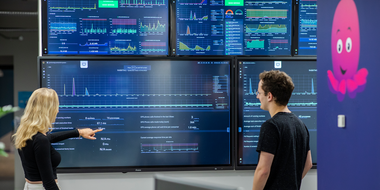 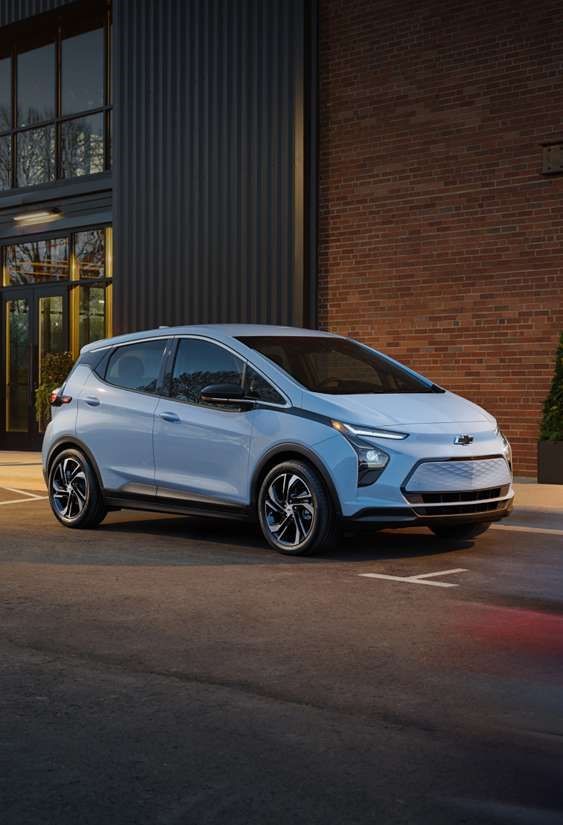