Rolls-Royce electric engines will power Vertical Aerospace’s Urban Air Mobility (UAM) aircraft – a form of air-taxi. Rolls-Royce electrical power system will be integrated into the piloted all-electric vertical take-off and landing (eVTOL) vehicle, which will carry up to four passengers for 120 miles at cruise speeds of over 200mph and is on course to certify in 2024.

The asgreement marks our first commercial deal in the UAM market for the company and builds on previous agreements to work with partners on demonstrator programmes. Rolls-Royce will design the system architecture of the whole electrical propulsion system, the electric power system that includes our latest 100kW-class lift and push electrical propulsion units, the power distribution and the monitoring system that will support operations.

Rob Watson, Director – Rolls-Royce Electrical, said: “We are delighted to collaborate with Vertical Aerospace for the electrical technology that will power their pioneering eVTOL aircraft. This exciting opportunity demonstrates our ambitions to be a leading supplier of sustainable complete power systems for the new Urban Air Mobility market which has the potential to transform the way that people and freight move from city to city.”

Vertical Aerospace, based in Bristol, has already flown multiple full-scale eVTOL prototypes and the build of VA-X4 will begin shortly with assembly taking place in the UK and the first flight happening this year.

Rolls-Royce also recently announced a partnership with Tecnam and major worldwide aviation players for the development of the P-Volt: an all-electric, twin electric motor, short and medium range passenger aircraft. 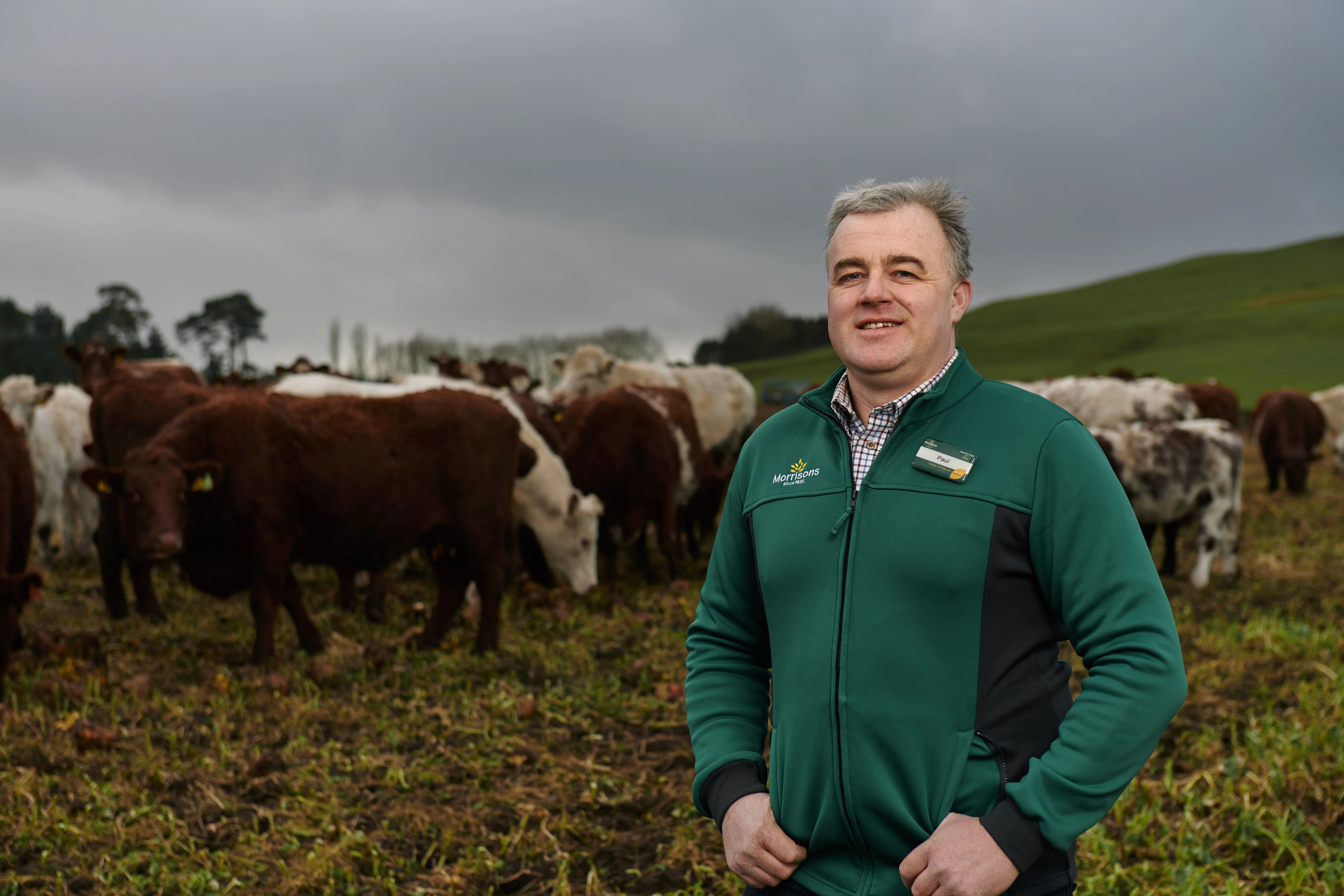 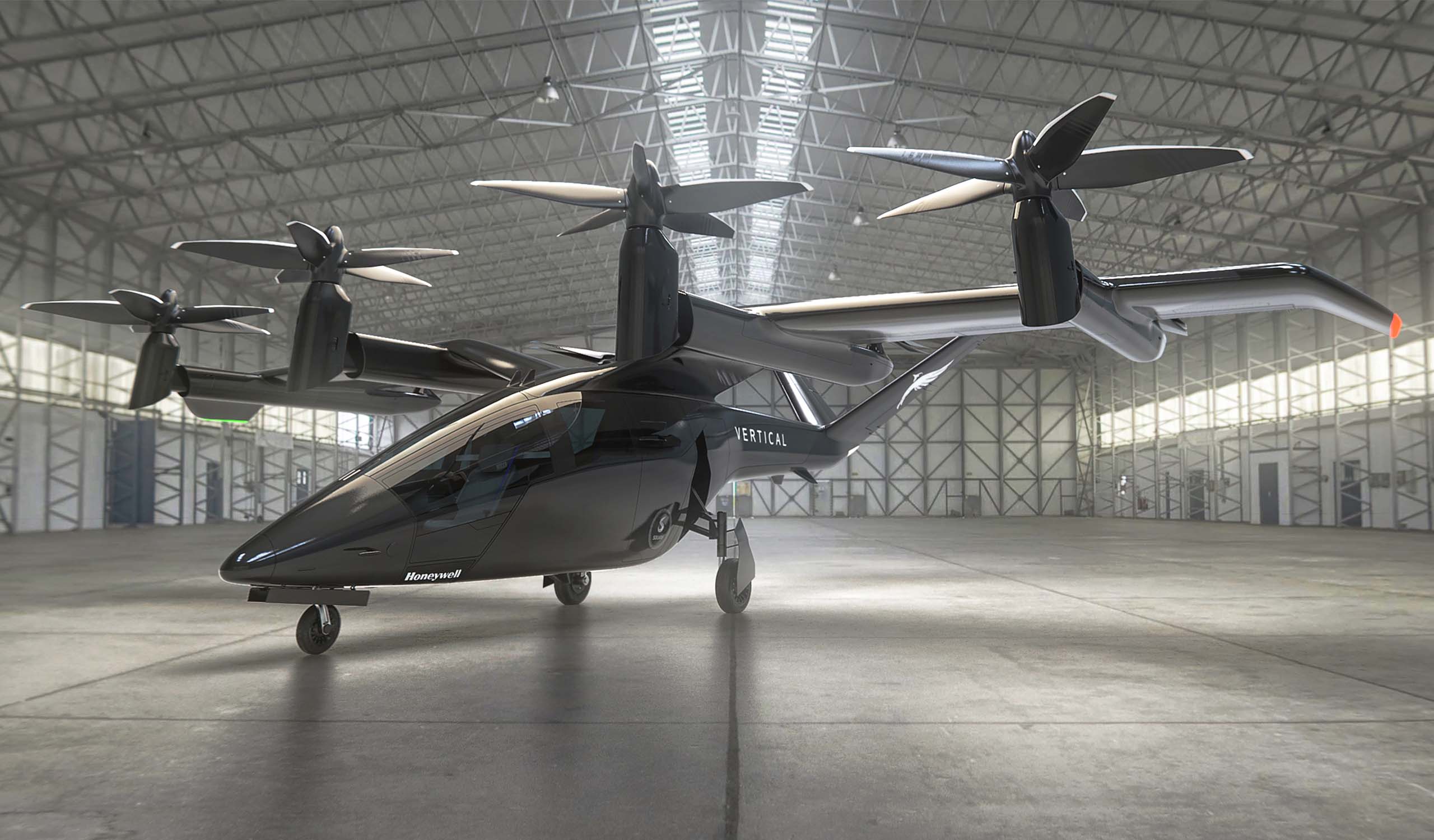 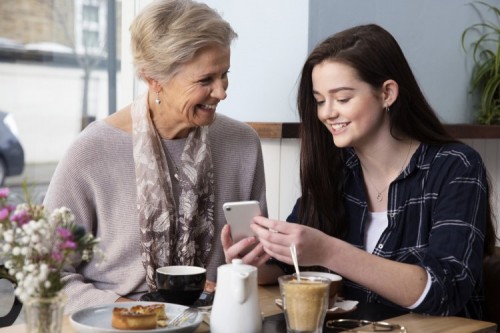 Companies to give half a million women digital skills