A concept aircraft unveiled by the Aerospace Technology Institute (ATI) could fly up to 279 passengers between London and San Francisco or Auckland with zero-carbon emissions with the same speed and comfort as today’s aircraft, revolutionising the future of air travel.

Developed by a team of aerospace and aviation experts from across the UK collaborating on the Government backed FlyZero project, the concept demonstrates the huge potential of green liquid hydrogen for air travel not just regionally or in short haul flight but for global connectivity. Liquid hydrogen is a lightweight fuel, which has three times the energy of kerosene and sixty times the energy of batteries per kilogramme and emits no CO2 when burned.

Big technological challenges exist to realise green liquid hydrogen-powered flight but there is a growing incentive and reward involved in resolving these. And with other sectors also moving towards hydrogen energy, an increased demand is expected to lead to lower supply costs. A new generation of highly efficient hydrogen-powered aircraft with low fuel costs is forecast to have superior operating economics than conventional aircraft from the mid-2030s onwards.

Powered by liquid hydrogen, the fuel is stored in cryogenic fuel tanks at around minus 250 degrees Celsius in the aft fuselage and two smaller ‘cheek’ tanks along the forward fuselage. These cheek tanks also serve to keep the aircraft balanced as the fuel burns off and eliminate the need for any additional aerodynamic structures.

Through the development of concept aircraft FlyZero has identified the on-board technologies which, together with the infrastructure and ground equipment for refuelling, require rapid development to deliver zero-carbon emission flight. These advanced technologies include wings without fuel tanks (dry wings), hydrogen tanks, cryogenic fuel systems, fuel cells and electrical power systems and hydrogen gas turbines.


In early 2022, detailed findings from the FlyZero project will be published including three final aircraft concepts (regional, narrowbody and midsize), technology roadmaps, market and economic reports and a sustainability assessment. These outputs will help shape the future of global aviation with the intention of gearing up the UK to stand at the forefront of sustainable flight in design, manufacture, technology and skills for years to come. 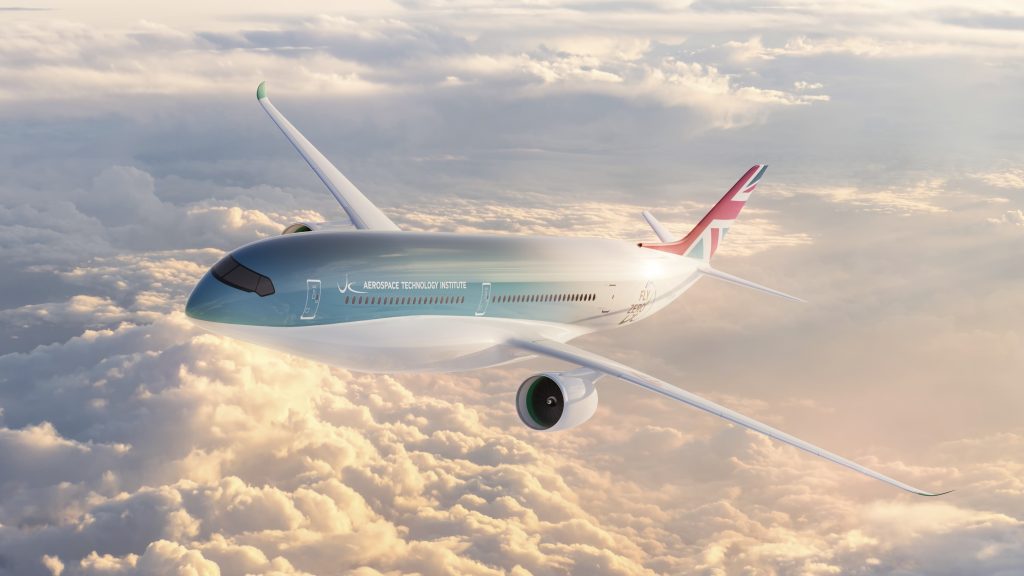 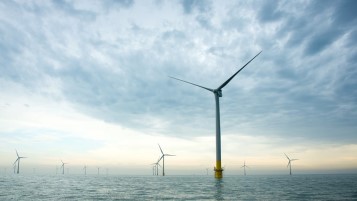 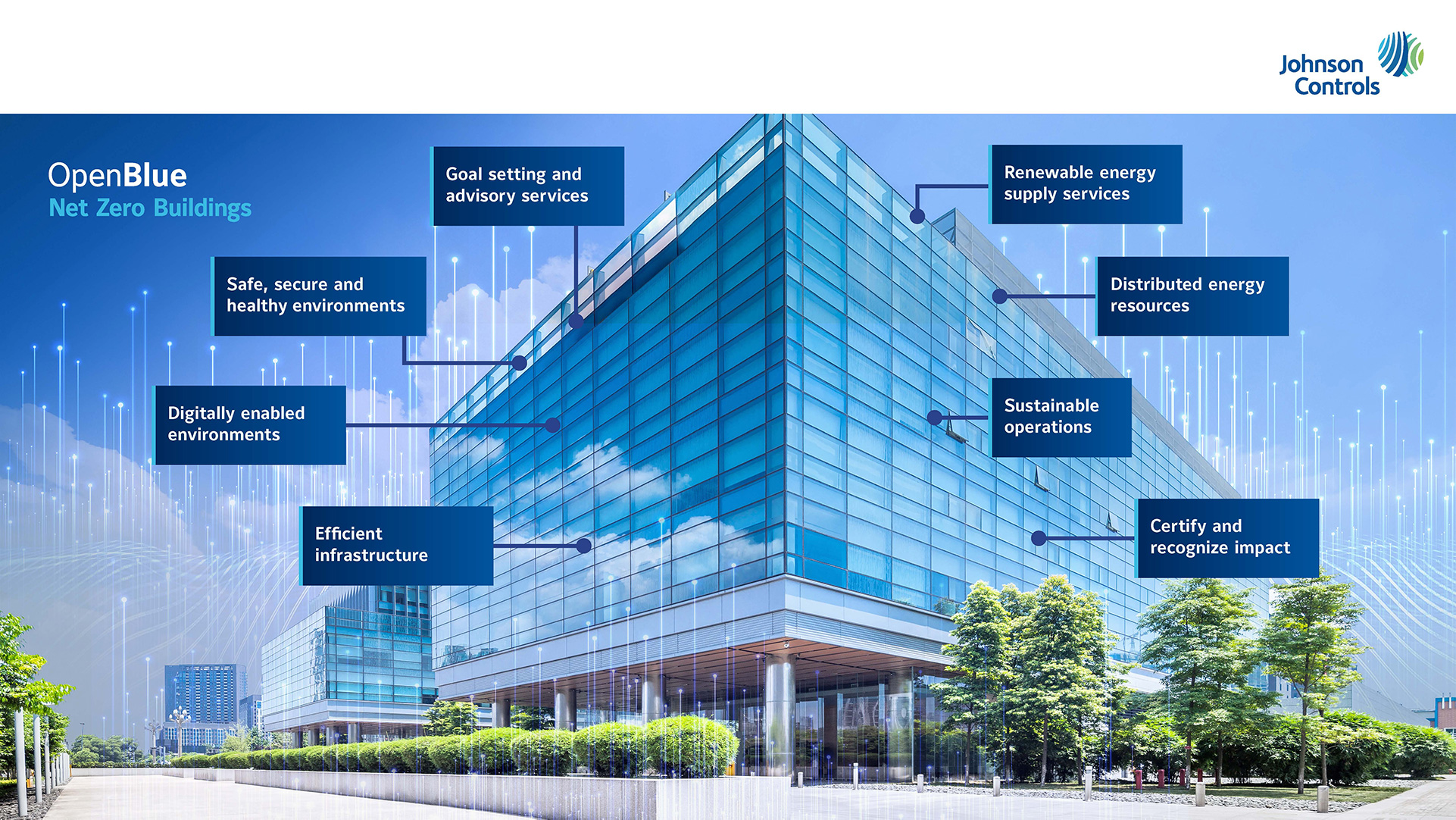